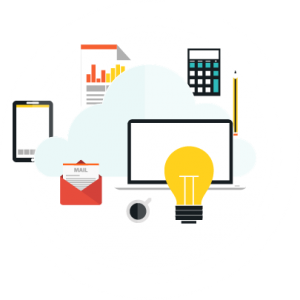 In short it is Latest Angular Training and the current version is Angular 6.

Why so many Names?

AngularJS was a hugely successful JavaScript framework from Google, which started experiencing performance issues in several applications. Initially Google released several minor versions to address many issues, then instead of modifying the framework further, decided to build a Completely New framework from the scratch and named it as Angular.

As the new framework came after AngularJS, several developers started calling it AngularJS 2, but it is entirely different from AngularJS, and it is simply Angular.

Is Angular is better than AngularJS?

Definitely, Angular, the current framework from Google uses Microsoft’s TypeScript, is much more powerful than AngularJS, future oriented and addresses all the issues which were experienced in AngularJS.

What are the Prerequisites to learn Angular?

Then we provide training on TypeScript and Angular

Is it Classroom Training or Online Training

It is Classroom Training. Are you looking for Online Training? Please let us know…

What is the Course Duration?

The duration of Complete Angular Training with TypeScript is One Month.

Do you provide Training on Weekends as well?

Yes, we provide training during the weekends to working professionals or to other required students.